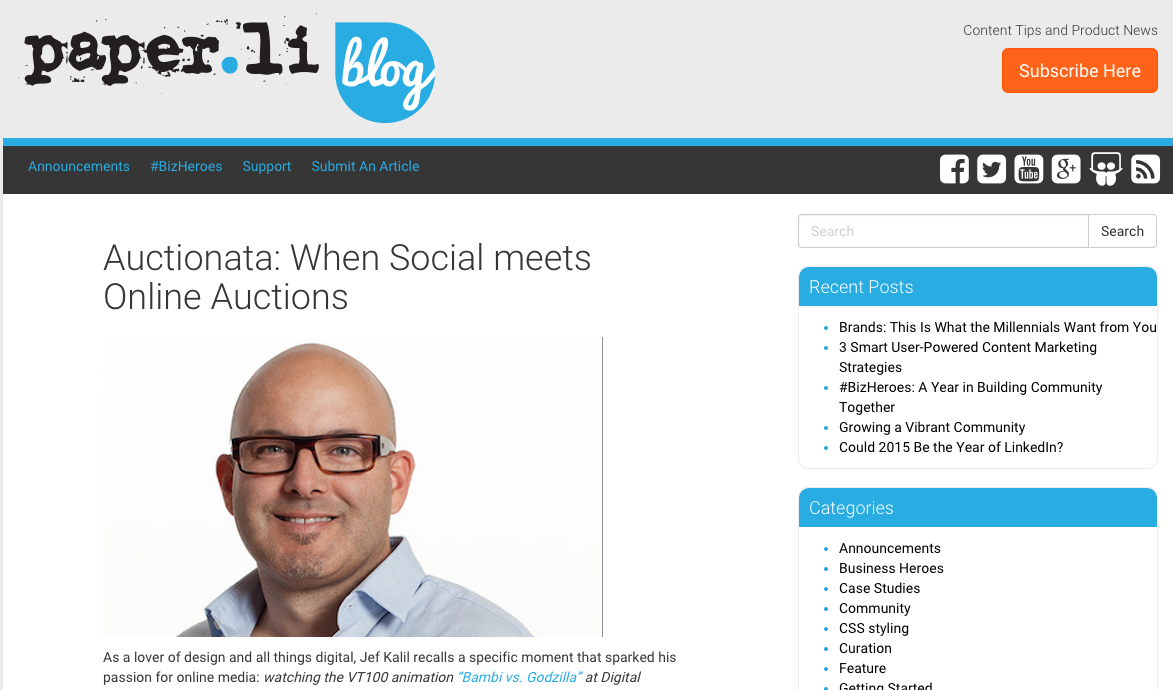 As a lover of design and all things digital, Jef Kalil recalls a specific moment that sparked his passion for online media: watching the VT100 animation “Bambi vs. Godzilla” at Digital Equipment Corporation when he was just 8 years old.

Later on in his life, he followed his heart and pursued an Architecture and Design career in Boston which led him to study abroad in Germany. There, he discovered the Bauhaus and the real meaning of “less is more” which may have very well helped in establishing a second passion of his – to deliver content in 140 characters or less.

Now, Jef is the Social Media Marketing Manager of the pioneering online auction-house and startup, Auctionata, where he combines his love for design with technology on a daily basis. His weekly paper, the Antiques & Antiquities Roundup caught our attention and we wanted to learn more!

Auctionata: When Social meets Online Auctions | The People Behind the Paper.lis. 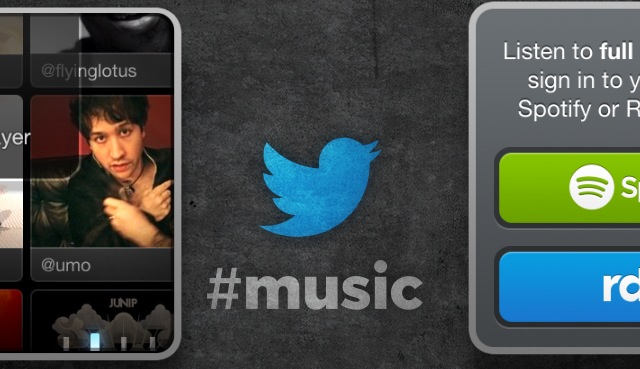 Today, Twitter released Twitter #music, a new service that will change the way people find music, based on Twitter. It uses Twitter activity, including Tweets and engagement, to detect and surface the most popular tracks and emerging artists. It also brings artists’ music-related Twitter activity front and center: go to their profiles to see which music artists they follow and listen to songs by those artists. And, of course, you can tweet songs right from the app. 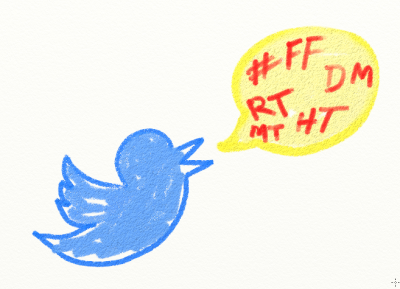 I’ve been getting a lot of questions over the last weeks about Twitter. It seems that the interest around this social channel has been yet again awakened. I remain a avid fan of the channel and everyday encourage people to “give it a try”.  I thought I’d repost some Tweet Speak to help clear the fog.

After you have secured @yourname get started with some of these below.

My Tweets
Manage Cookie Consent
To provide the best experiences, we use technologies like cookies to store and/or access device information. Consenting to these technologies will allow us to process data such as browsing behavior or unique IDs on this site. Not consenting or withdrawing consent, may adversely affect certain features and functions.
Manage options Manage services Manage vendors Read more about these purposes
View preferences
{title} {title} {title}